One-point-five years later, a renaissance of film. Many developments have occurred in my emotional relationship with film. Some good, some bad, some regression, minimal progress. The stress of professional schooling requires an outlet, which has been missing almost entirely for too long. And so a new roll was ordered, chemicals. And the spools are loaded and entered into the backs of cameras, replacing spools which might have been loaded years prior. Where this goes is uncertain; probably another hiatus…just a matter of when. 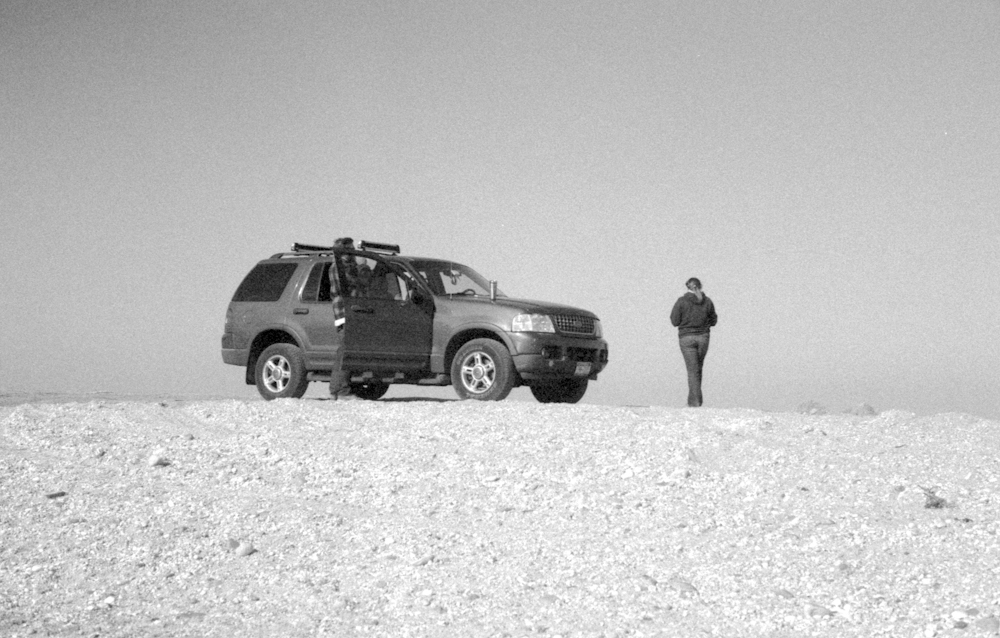