Following the renaissance I gave some thought to development. I frequently expose in available light, and am drawn to dark scenes. I’d been pushing a lot of 400 ISO films (e.g. Ilford HP5+ and Kentmere 400) to 800, sometimes 1600. My previous attempts in both Ilfosol 3 and Rodinal yielding grainy, contrasty negatives that were poorly rescued by my previous digitization and then processing. The Online Darkroom turned me on to Barry Thornton’s Two Bath developer, a two bath compensating developer nearly immune to exposure speed. It’s an inexpensive developer that can be mixed at home, and although I’d read it lacked contrast I was intrigued by the results others were getting.

The first attempt was wrought with agitation issues, but still the results were encouraging. 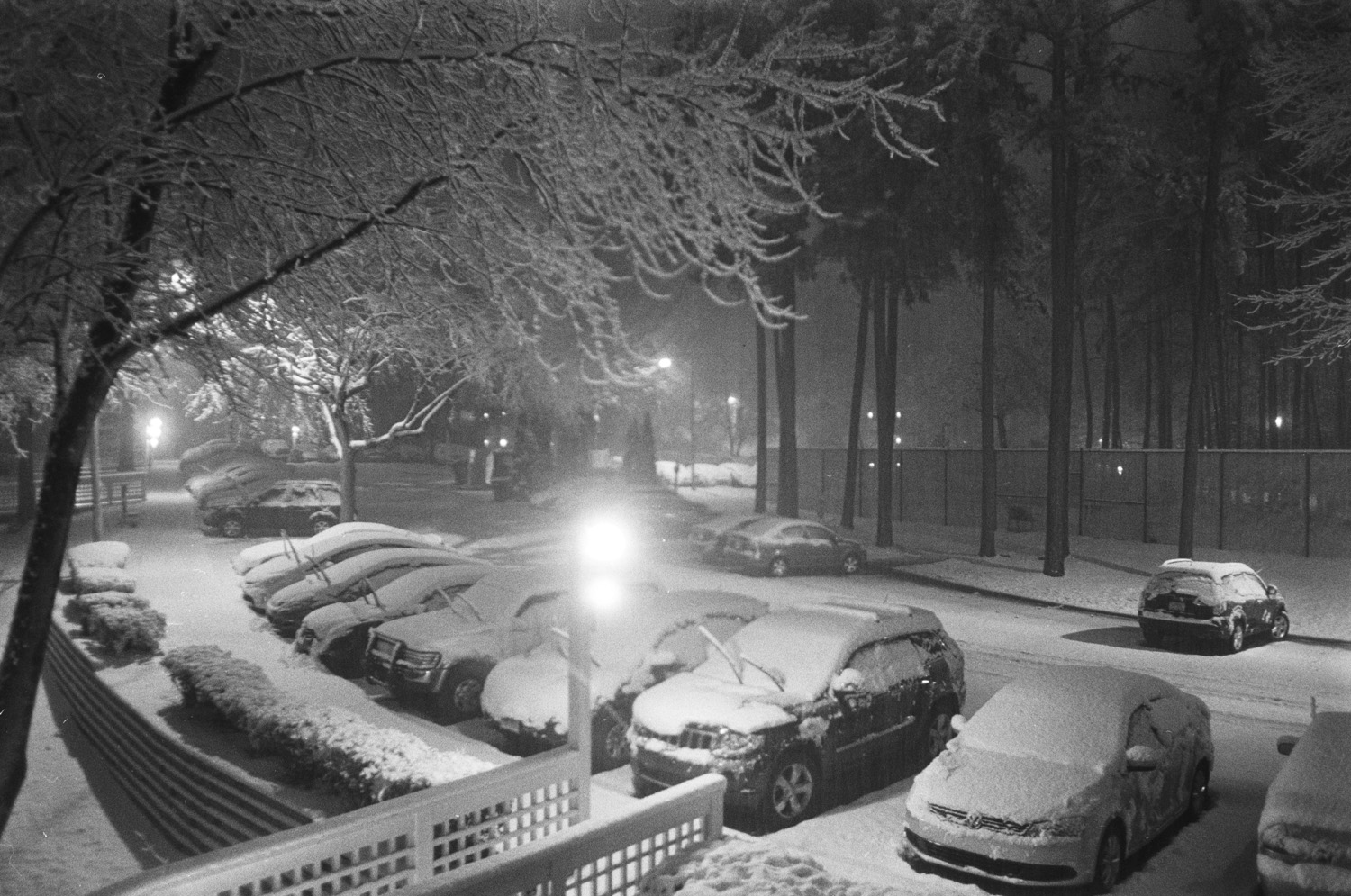 The second attempt was very satisfying. One roll was tormented by a loose “felt” from the reloadable film cassette; present in almost every exposure. I’ve tried Kalt metal reloadable cassettes, which have fallen apart and ruined rolls. And now the “felt” on these Kalt plastic cassettes is causing problems. Re-using prepackaged film cassettes is a pain, so I’m trying to avoid that option. What to do.. 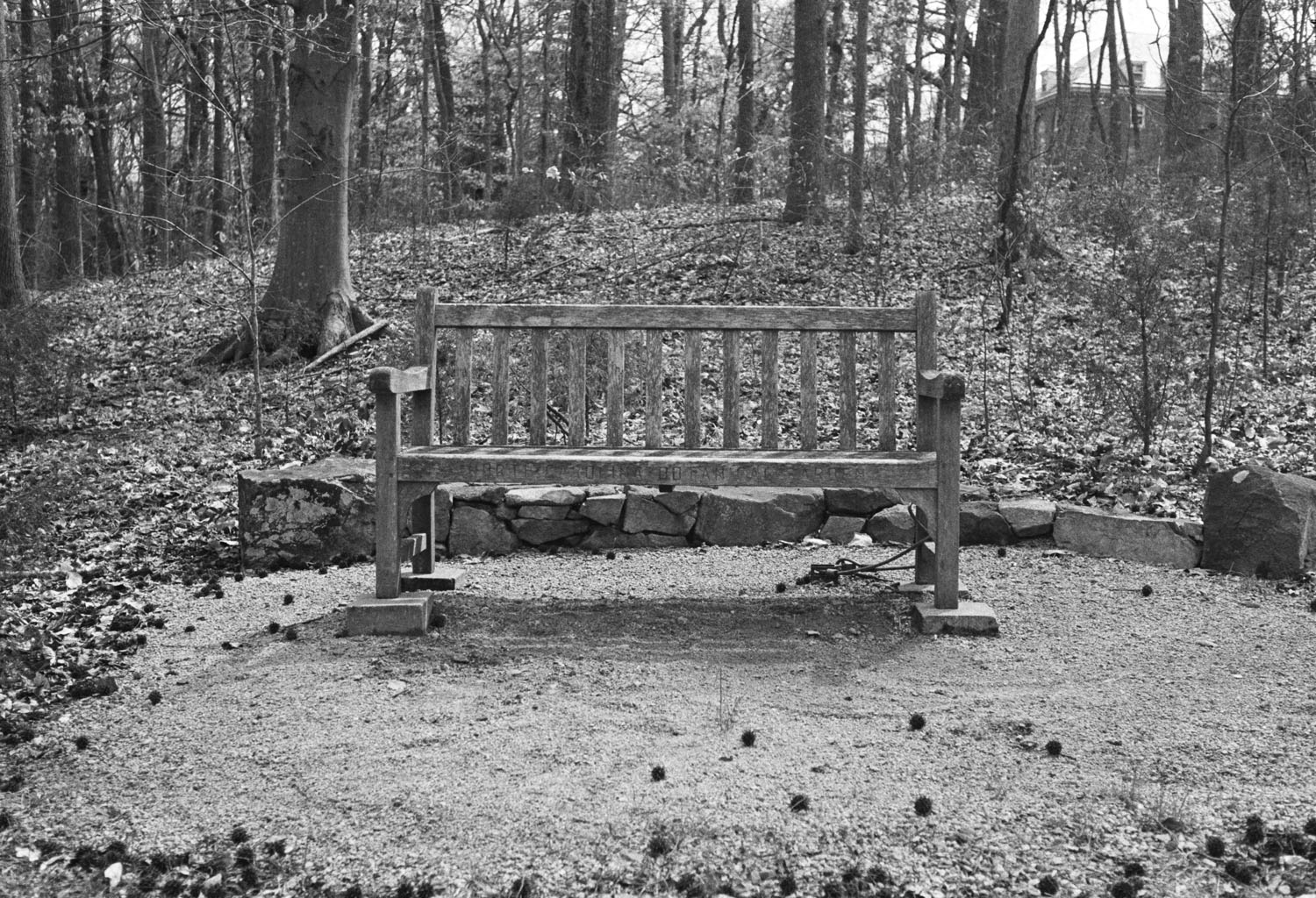 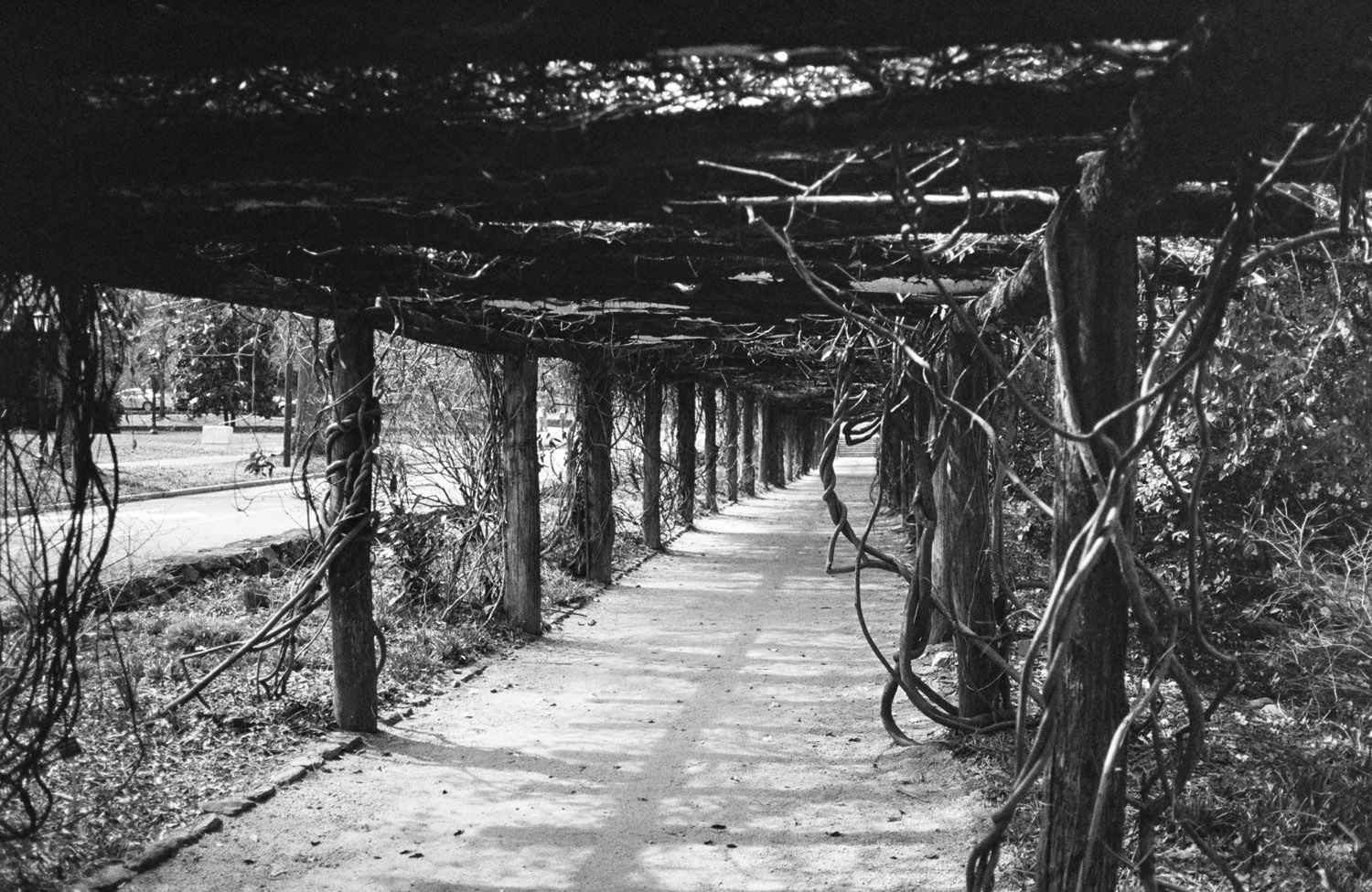 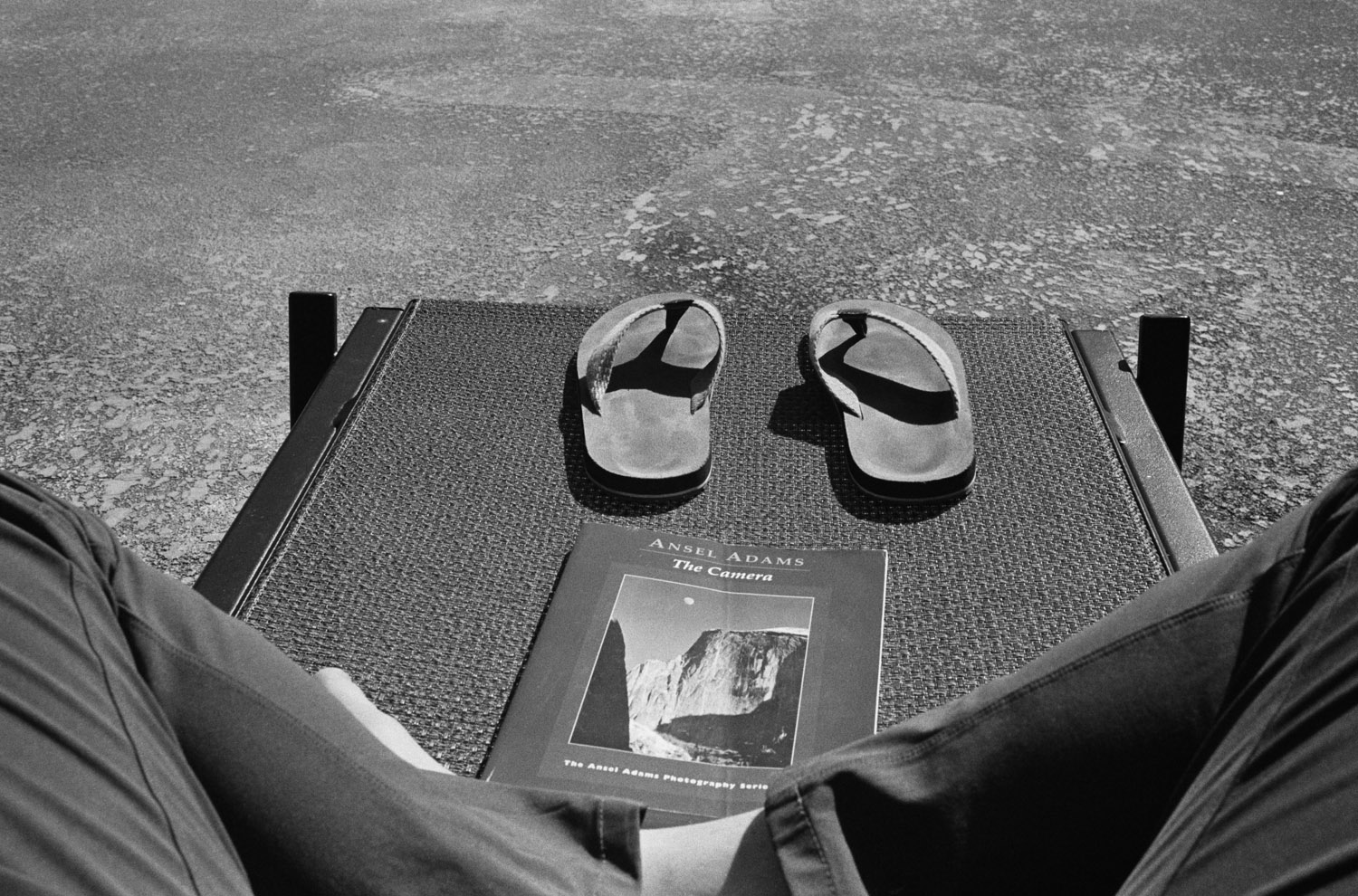